Here’s a snapshot of the TAG products worn on Madam Secretary. 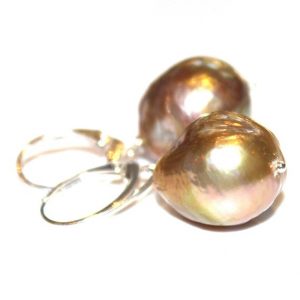