The Americans is an American period drama television series set in the early 1980s during the Cold War. It is the story of Elizabeth (Keri Russell) and Philip Jennings (Matthew Rhys), two Soviet KGB officers posing as an American married couple living in the Northern Virginia suburbs of Washington, D.C., with their children Paige (Holly Taylor) and Henry (Keidrich Sellati). Their neighbor Stan Beeman (Noah Emmerich) is an FBI agent working in counterintelligence.

Here’s a snapshot of the TAG products worn on The Americans. 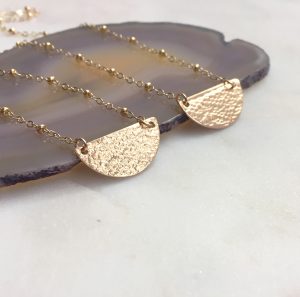 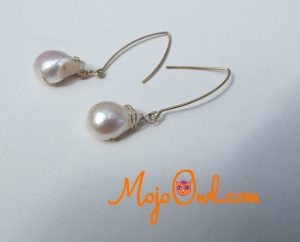 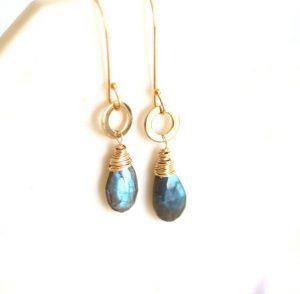