Day 5 is an American post-apocalyptic drama web television series that follows a junkie, Jake (Jesse C. Boyd), who emerges after a drug binge only to learn that most of humanity has died after falling asleep. Jake and a small group of survivors search for the cause of the mysterious “sleep epidemic.”

Here’s a snapshot of the TAG placements worn on Day 5. 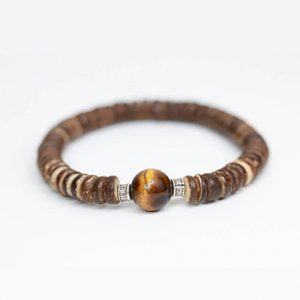 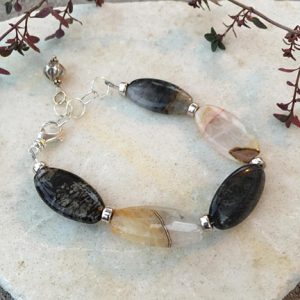 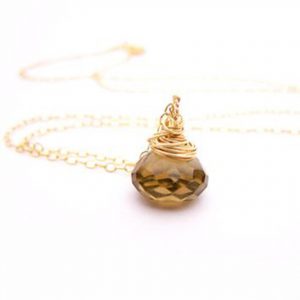 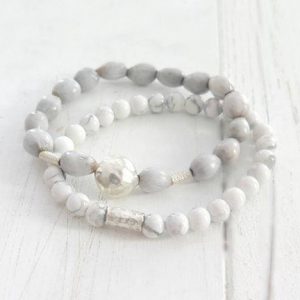