Blue Bloods is a CBS series that follows the Reagan family of police officers with the New York City Police Department (NYPD). Francis Xavier “Frank” Reagan is the Police Commissioner. Frank’s oldest son Danny is a NYPD detective, his youngest son Jamie is a NYPD police officer, and his daughter Erin is the assistant district attorney.

Here’s a snapshot of the TAG products worn on Blue Bloods. 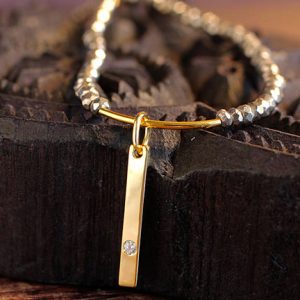 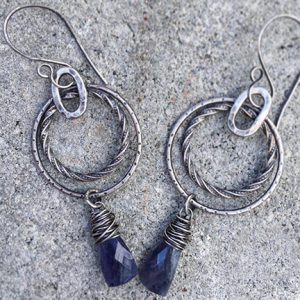