Empire is an American musical drama television series created by Lee Daniels and Danny Strong which debuted on January 7, 2015 on Fox. The show is based in New York and centers on a hip hop music and entertainment company, Empire Entertainment, and the drama among the members of the founders’ family as they fight for control of the company.

Here’s a snapshot of the TAG products worn on Empire. 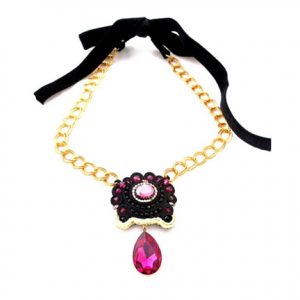 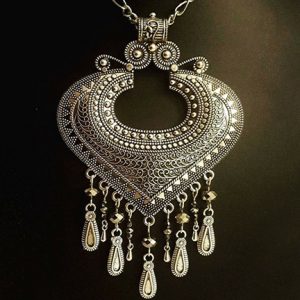 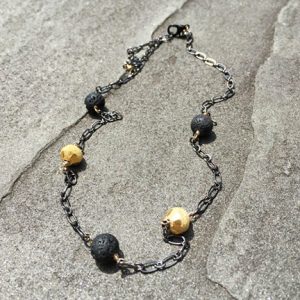 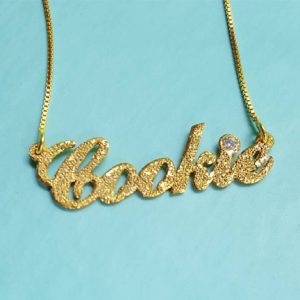 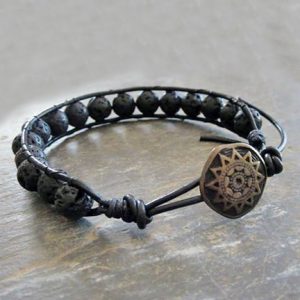 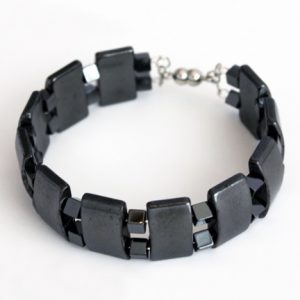