Chicago P.D. is an American police procedural television drama series created by Dick Wolf and Matt Olmstead as a spin-off from Chicago Fire. The series focuses on a uniformed police patrol and the Intelligence Unit that pursues the perpetrators of the city’s major street offenses.

Here’s a snapshot of the TAG products worn on Chicago P.D. 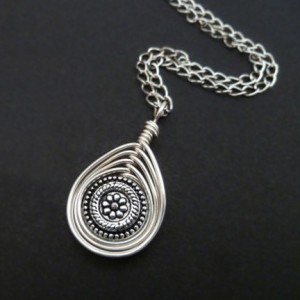 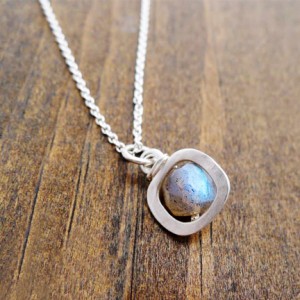 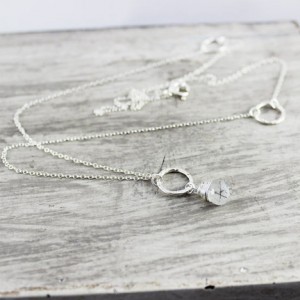 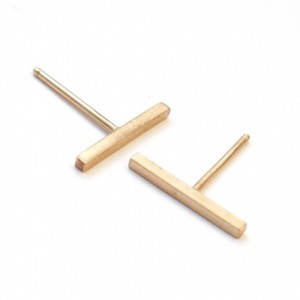