Veep is an American HBO political comedy television series, starring Julia Louis-Dreyfus, set in the office of Selina Meyer, a fictional Vice President, and subsequent President of the United States.

Here’s a snapshot of the TAG products worn on Veep. 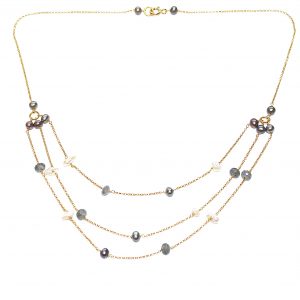 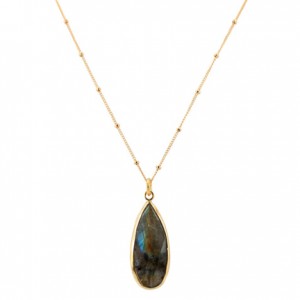 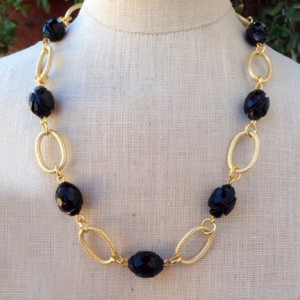 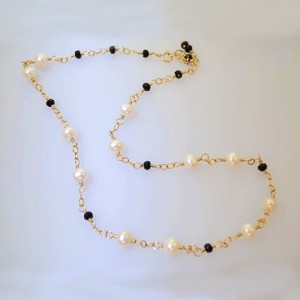