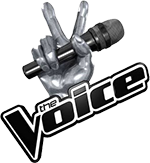 The Artisan Group has gifted a wonderful collection of handcrafted products to The Voice in consideration for use on the show’s 5th,  6th, and 7th seasons.

Here’s a snapshot of the TAG products worn on The Voice by various contestants. 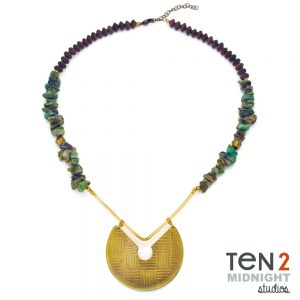 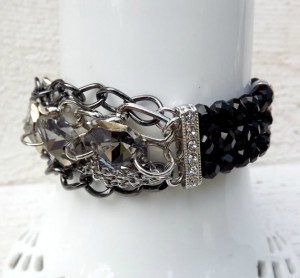 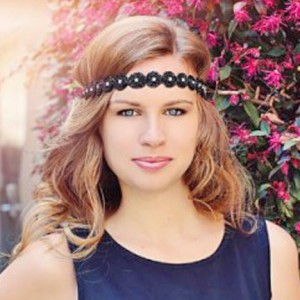 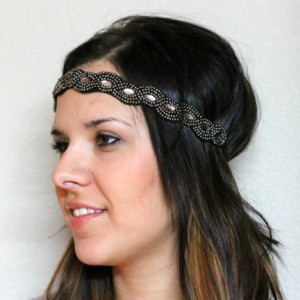 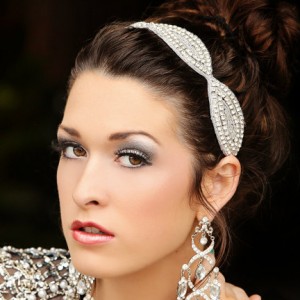