The Client List was an American television drama series based on the 2010 television film of the same name,  starring Jennifer Love Hewitt who starred in the film, though she played a different character in a premise that is slightly different from the film.

Here’s a snapshot of the TAG products worn on The Client List. 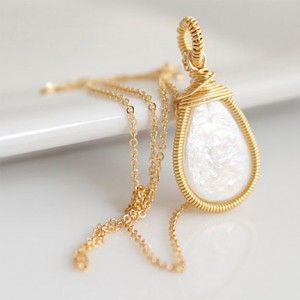 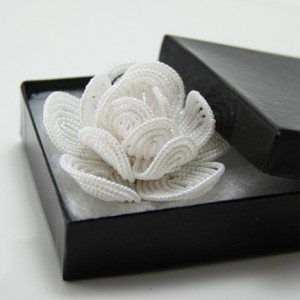